Insanity of rising McCarthyism in Washington

China bashing has been a favorite sport in Washington over the past decades but it has reached a level of unprecedented insanity in the past few years. A look at what happened in the last few weeks is enough to remind people of the horrors of McCarthyism in the 1940s and 1950s, when people were accused of subversion and treason.

The Republicans, which took control of the House of Representatives this month, are cashing in on President Joe Biden's case of classified documents, including accusing the Penn Biden Center at the University of Pennsylvania of receiving donations from Chinese sources.

It was clearly a case of seeking revenge against the Democrats who in the past years have accused previous US president Donald Trump of paying taxes in China and getting money from Chinese companies, including through the lease of office space in Trump Tower in New York City.

While the two parties are busy investigating the cases, I suggest they also investigate why the two presidents were such ungrateful people had they indeed received big favor from China. Trump reversed decades of the US' engagement policy with China and waged trade and tech wars against China, a hostile policy that Biden has escalated.

Kevin McCarthy, the new House speaker, said in his inaugural speech on Jan 7 that the US should address its long-term challenges — its rising debt and the rise of the Communist Party of China, by which he really meant China.

US national debt, which now exceeds $31 trillion, is truly alarming. It was $21 trillion when I completed my job assignment in the US in 2018. But to say that the rise of China poses a challenge to the US is absurd. Economic rise has helped China lift some 800 million people out of poverty and contributed to 30 percent of the global economic growth over the past decade.

In an op-ed on Dec 8, McCarthy and Mike Gallagher, now chair of the newly installed House Select Committee on China, claimed the US is engaged in a new Cold War with China and must win it despite Biden saying last month that "there need not to be a new Cold War" with China.

The op-ed also said that "instead of embracing freedom or becoming a responsible stakeholder, Beijing has flouted international norms while exporting totalitarianism, aggression and ideological control". It also said that China's "peaceful rise" is "pure fiction".

However, they couldn't produce any evidence to back up their words. China's GDP in 1980 was less than 60 percent of that of California. But it has become the second-largest economy in the world today, accounting for 76 percent of the US economy in nominal terms. And on purchasing power parity basis, China's economy is already 1.18 times that of the US, according to the International Monetary Fund.

Has China bombed, invaded or orchestrated a regime change in any country during this period? No.

And not many countries can make such claim during their rapid ascent on the world stage, certainly not the US.

McCarthy can consult Robert Zoellick, a fellow Republican who put forward the concept in 2005 of China becoming a "responsible stakeholder" when he was deputy secretary of state, on whether China has lived up to the expectation. It was not at all as negative as McCarthy thought because I had listened to Zoellick's talks on China on many occasions.

To accuse China of exporting ideology is even more absurd. China's foreign policy of non-interference in other countries' domestic affairs is a long-standing and well-known principle, in sharp contrast to the US' interventionist policy.

Since anti-China rhetoric has become probably the only bipartisan consensus in dysfunctional Washington, many US politicians are sparing no effort in competing with each other to show they are more McCarthyist than the others when dealing with China.

It is a contest of pure insanity. 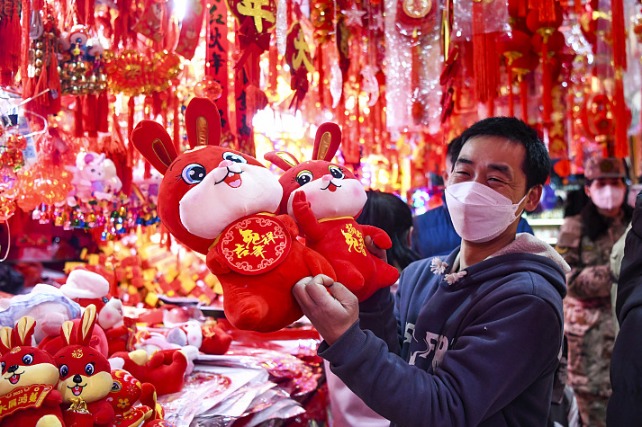 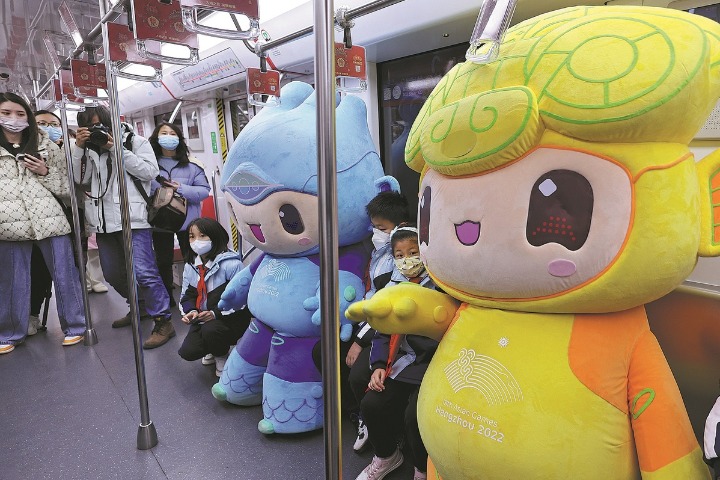 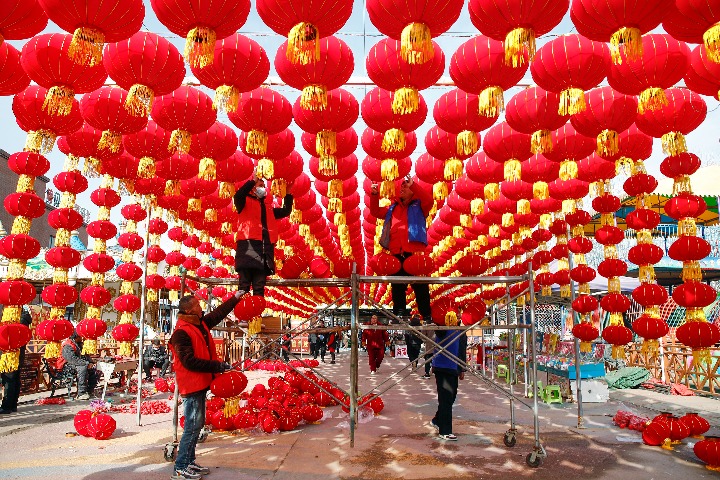 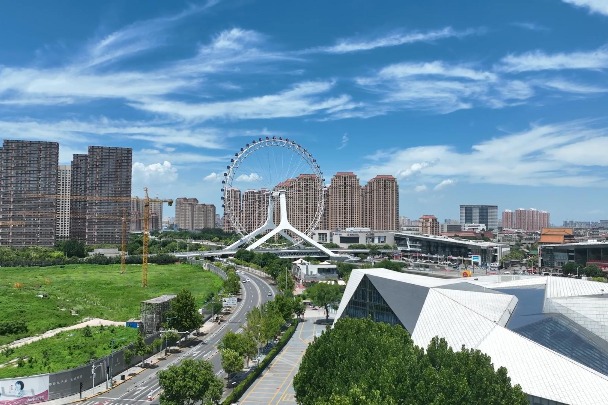 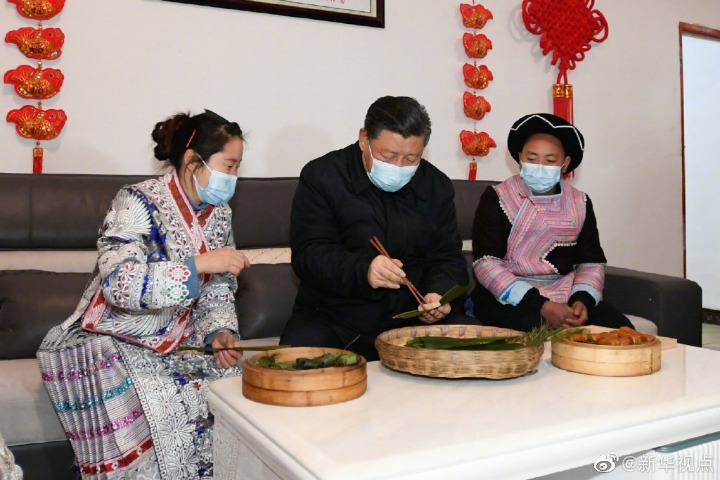 President Xi's care about grassroots ahead of Spring Festival 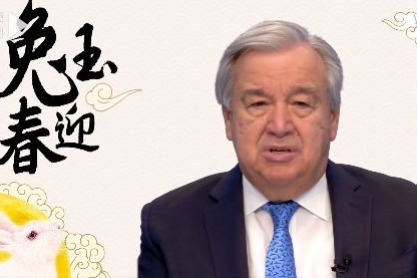 Is it fair to target only Chinese travelers?

Insanity of rising McCarthyism in Washington

Let 2023 pull rabbit of hopes out of the hat