US Secretary of State Antony Blinken must have felt awful on Tuesday when Kazakhstan President Kassym-Jomart Tokayev announced that the Collective Security Treaty Organization peacekeeping contingent invited to the country last week would begin to withdraw on Thursday and the process would be completed in 10 days. The CSTO is an intergovernmental military alliance of selected former Soviet republics.

The CSTO forces were invited by the Kazakh government to help quell a terrorist threat, ostensibly with foreign backing, after violence erupted in multiple regions in the country, causing the deaths of more than 160 people, including civilians, law enforcement officers and National Guard soldiers. On Jan 10, which Tokayev declared as the "National Day of Mourning" for those who lost their lives in the violence, all national flags flew at half mast.

As Kazakhstan's neighbor and close economic partner, especially in the Belt and Road Initiative which is aimed at building regional connectivity, China is happy to see the restoration of stability in the Central Asia country. However, that is not what US officials and mainstream media seem to be thinking.

Blinken's initial concern was not about the restoration of stability in the country but to ask why the Kazakh government sought the CSTO's assistance. He also took a jibe at Russia, saying: "I think one lesson in recent history is that once Russians are in your house, it's sometimes very difficult to get them to leave."

A similar question was posed by CNN's Christiane Amanpour to senior Kazakh diplomat Erzhan Kazykhanov. She asked Kazykhanov that when the United States has been an ally of Kazakhstan, why the Kazakh government invited "Russian" troops.

Clearly some in Washington believe US or NATO troops should have been invited by Kazakhstan. But US officials and media revealed their obsession with geopolitics, at the cost of Kazakhstan's stability, at the wrong time.

No wonder the Russian Foreign Ministry accused Blinken of joking about the grave tragedy in Kazakhstan and said the US should analyze its own track record of interventions in countries such as Vietnam and Iraq.
Blinken was indeed mocking the US itself.

The US withdrew its troops from Afghanistan just a few months ago after almost 20 long years of occupation of the country. The US still maintains 2,500 troops in Iraq despite announcing an end to the combat mission there and despite a decision by the Iraqi parliament asking the US to pull out its troops.

Also, about 900 US troops, again without the invitation of the national government, are stationed in northern Syria to help anti-government rebels in the so-called counterterrorism mission.

With some 800 military bases around the world, the US should answer why it has deployed its troops in Japan, the Republic of Korea and many Western European countries since the end of World War II. US troops continue to be stationed in Okinawa despite most of the island's residents demanding their withdrawal. Last year, Okinawa Governor Denny Tamaki urged Tokyo and Washington to dramatically reduce the US' military footprint on the island where some 30,000 US troops are stationed.

Unlike their indignation at the Capitol attack on Jan 6 last year, the US government officials and media have resorted to double standard when talking about violence insurgency in other countries and regions, including in Kazakhstan.

A CNN report even suggested that the burning of and attacks on government buildings may have been faked by the Kazakh government. The network's entire coverage of the issue seemed biased in favor of the rioters. Which is shocking, given that CNN has been busy condemning the Jan 6 Capitol attack for the past one year, calling the protesters "insurrectionists" and "domestic terrorists". On Tuesday, US President Joe Biden said the attack was an attempted coup.

But when "insurrections" and "coup attempts" take place in a country that US aspires to have geopolitical control over in order to counter Russia and China, Washington labels them "revolutions" and calls the insurrectionists "heroes". 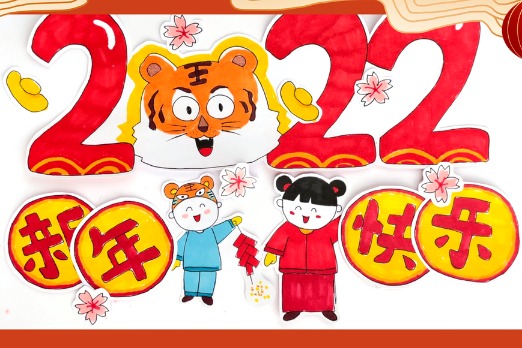 Culture Insider: Year of the Tiger 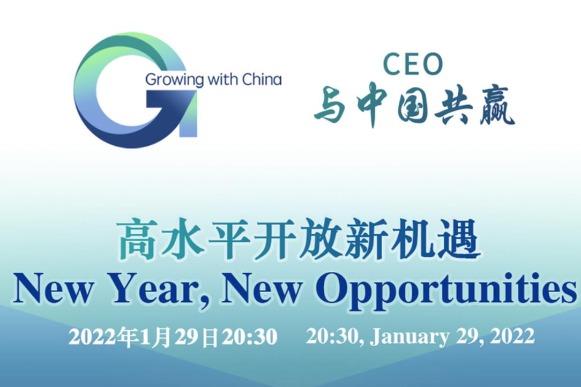 Coming up: Multinational CEOs talk on new opportunities in China 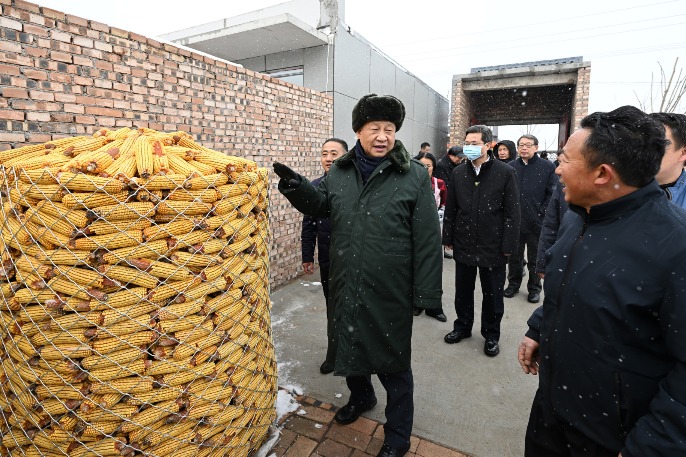 From readers: US 'summit for democracy' reveals hegemonic intentions
Columnists +

Dynamic zero-infection the only choice for China to combat pandemic

Hope springs eternal in the Year of the Tiger