Editor's Note: From implementing a one-child policy to check the population explosion to encouraging couples to have three children now, China has come a long way. But encouraging childbearing-age couples to have two, let alone three, children may be a lot more difficult than persuading them in the past to have just one child, writes a veteran journalist with China Daily in the sixth of a series of commentaries.

For decades, family planning officials worked hard to persuade, sometimes compel, married couples to abide by the one-child policy to check the rapid population growth. Now that the family planning policy has been greatly relaxed and all couples can have three children, they find it equally, if not more, difficult to persuade childbearing-age couples to have more than one child.

Since the relaxations in the family planning policy have not resulted in the anticipated baby boom, some local authorities have issued many favorable policies to encourage couples to have three children. While some have offered to double the length of paid maternity leave from three to six months, some have offered subsidies up to 500 yuan ($78.37) per month each for the second and third child to a family, while some others are considering to cover the entire education cost of a child－from kindergarten to nine-year compulsory education－so couples do not have to worry about the education of a second or a third child.

The Beijing municipal government, apart from providing other favorable policies, has decided to give preference to low-income families who don't own a house but have two or three under-age children to rent a government-owned apartment, for which the waiting list is long.

These measures are new to China, a country that for four decades tried to find ways to contain population growth. But they have been used by some developed countries facing a declining birth rate to increase their population. And the fact that such measures achieved limited results in other countries makes many skeptical about their effectiveness in China.

A longer maternity leave could relieve young working couples of the financial burden of hiring a nanny to look after a newborn and allow them to take care of the child themselves. But that is apparently not persuasive enough for many couples to have even a second, let alone a third, child.

One deputy to the National People's Congress, China's top legislature, even suggested extending new mothers' paid maternity leave to three years. But others argued that that would make employers even more hesitant to hire women, depriving women of their working rights.

Providing a subsidy of 500 yuan for couples with more children can be a big financial help, especially to those in rural areas where child-raising costs are comparatively low. But it may not be attractive enough for urban couples to have a second or a third child. And a higher subsidy would increase the burden on the government.

Helping parents with their children's education is a good idea. In fact, the government has been considering the possibility for some time. For example, it has decided to establish more public kindergartens that charge low fees. But the problem is that many parents believe free compulsory education is not enough for their children to excel in studies. So they send their kids to after-school tutoring institutes, which is expensive.

The Beijing municipal government's efforts to give preference to two- or three-child families when it comes to renting government apartments should be welcomed. With rents as high as 6,000-10,000 yuan for a two-room apartment－about the average monthly income of a salaried person－the government's low-cost rental housing, which costs up to 50 percent less than normal rental housing has become very popular among young couples.

The National People's Congress passed an amendment to the family planning law in August encouraging all couples to have three children. Many other supportive policies, including subsidies, longer maternity leave, free education for children, affordable housing and tax exemption, are likely to be issued nationwide. Reports suggest work on such policies is on, but given the experiences of other countries, we should not hold our breath.

Although measures are being taken to increase the birth rate, many have called for the government to focus more on the development of new technologies, providing better education for youths and upgrading the country's industrial structure. These, according to experts, will help improve labor productivity, save labor and ensure the country's sustainable development.

CPC in the new era 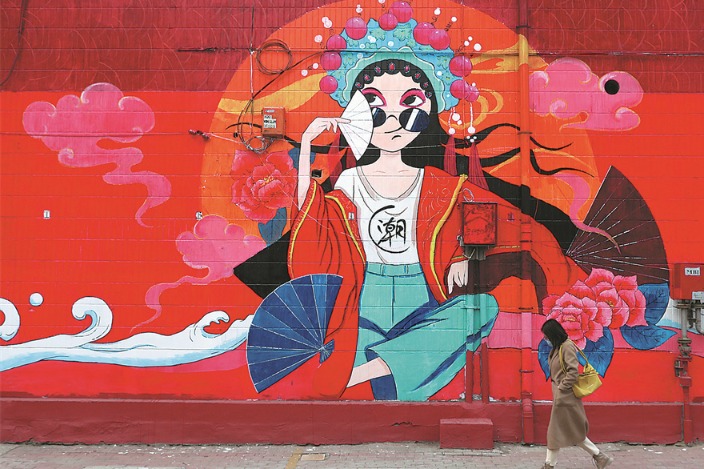 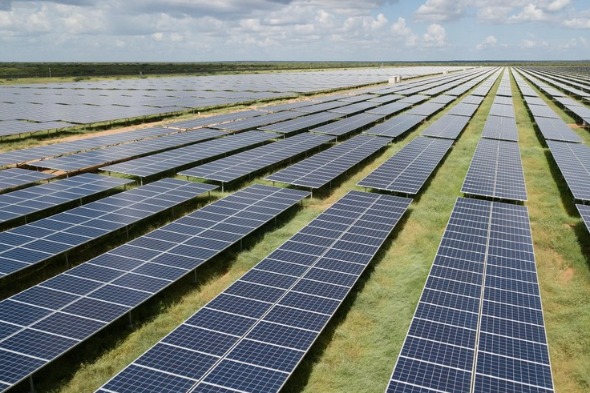 Environment a centerpiece of China-Africa cooperation 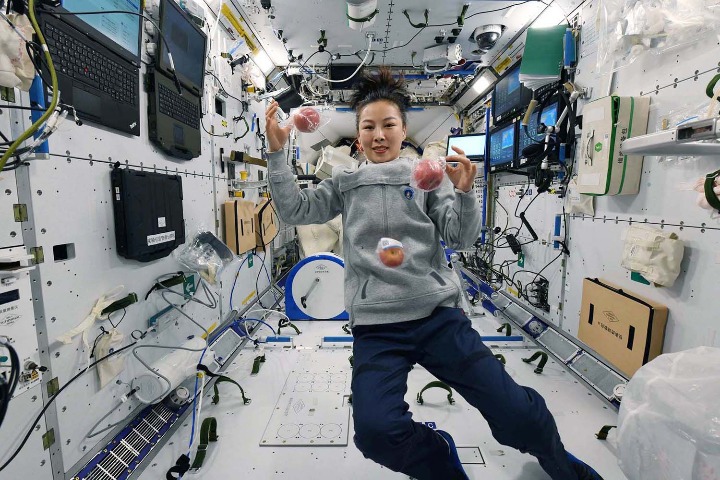 Readers: Time to ensure the safety of overseas students

Are you a Singles Day shopper?
Columnists +

Lessons to be learned in fight against COVID